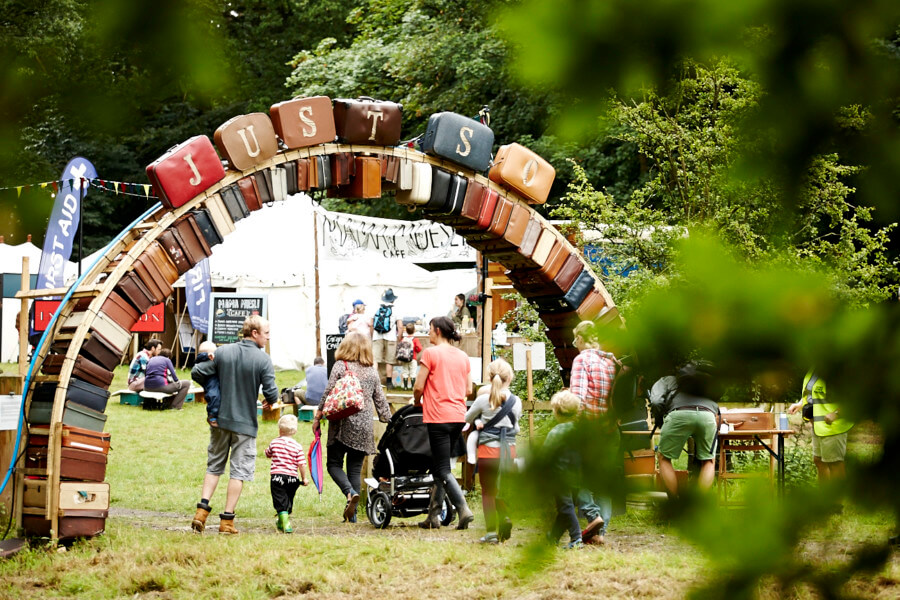 The fantastical festival that is Just So Festival is going one better than the usual nights under canvas this year with the chance to build your own bivouac and sleep under the forest canopy.

Set in beautiful parkland and woods on the Rode Hall Estate, the children’s arts festival is renowned for mischief and adventure. From its magical midnight feast andgiant pillow fight to the epic tribal tournament. And this year’s theme of codes & ciphers, detectives & disguises and mysteries & mayhem promises plenty of trickery and intrigue.

Just So showcases the best of art, music, literature, comedy and theatre in an intimate (5,000) lake-side setting and has three times been a Festival Kidz Gold Award winner.

There will also be plenty of stars from the world of children’s literature. The festival has partnered with The Guardian. Authors appearing include Jo Cotterill  (Electrigirl), John Dougherty (Stinkbomb and Ketchup-Face), Paul Stickland (Dinosaur Roar), Tamsyn Murray (Completely Cassidy) and award-winning Syrian author and illustrator Nadine Kaadan. There’ll also be interactive workshops in the Spellbound Forest.

New this year, the CommuniTree initiative. They specialise in connecting people with nature and will teach youngsters how to build their own shelter. So bring your marshmallows and bed down around a campfire for a night under the stars. 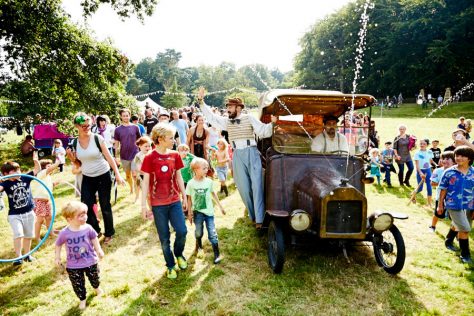 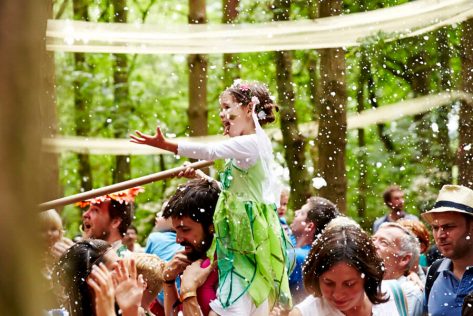 Also a first for this year are wooden rowing boats. Festival goers will be able to venture onto Rode Pool for the perfect Swallows and Amazons adventures.

Plus there will be all the usual festival favourites such as outdoor cinema, interactive theatre and foot-stomping music as well as a lantern parade, campfire stories and all the things that make the Just So Festival such a magical place for kids of all ages. 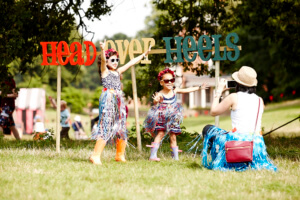 Sarah Bird, festival director, sums it up: “Spending time together as a family, exploring the woods, venturing to the lake at dawn, singing around the campfire, eating under the stars, dancing like wild things to incredible foot stomping bands and listening to stories that will fill us full of awe and wonder at the magical world around us….what’s not to look forward to?”