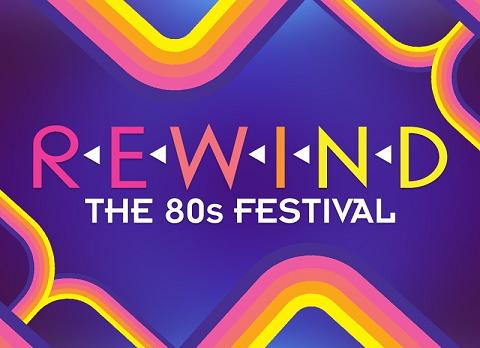 The 80’s Rewind Festival in Henley was only ever supposed to be a one-off event, but it was so successful and popular that they have decided to make it an annual event.  It sold out very early last year so be quick if you want to go.  They also added an extra event in Scotland last year!

The line-up features the best of the great acts from the 80’s, guaranteed to remind you of singing into your hairbrush!  This is a rare opportunity to dig out your legwarmers and relive those days to the full!  You’ll be singing along to every song… you could even join in the Big Sing or do a star turn on the Karaoke Stage?  You know you want to…!

What are the highlights for kids and families?

In addition to the main stage line-up, REWIND will host a large Kidzone, funfairs, fireworks, inflatable spas, discos (including a silent one), and comedy. There will be food and drink choices galore with lots of posh nosh and themed bars.

For families there’s a dedicated Family Camping Field, but Rewind prides itself on its extensive range of glamping options (pre-erected tents, yurts and tepees).   The Henley site also has its own moorings which can be booked in advance.