It feels like no time at all since we were lamenting the loss of Cornbury Festival in our 2017 review. Last summer, the Cornbury faithful were told, would see the last ever Cornbury.

Skip to October: the news came in our mailbox that promoter Hugh Philimore, off the back of a huge public response, had decided to resurrect the festival!

Hugh said, ‘I’ve been humbled by the depth of feeling for this event and I now feel that I should keep Cornbury going as a worthwhile community event because it contributes to the local economy and seems to spread quite a lot of joy’

It really does seem to be a case of people power. 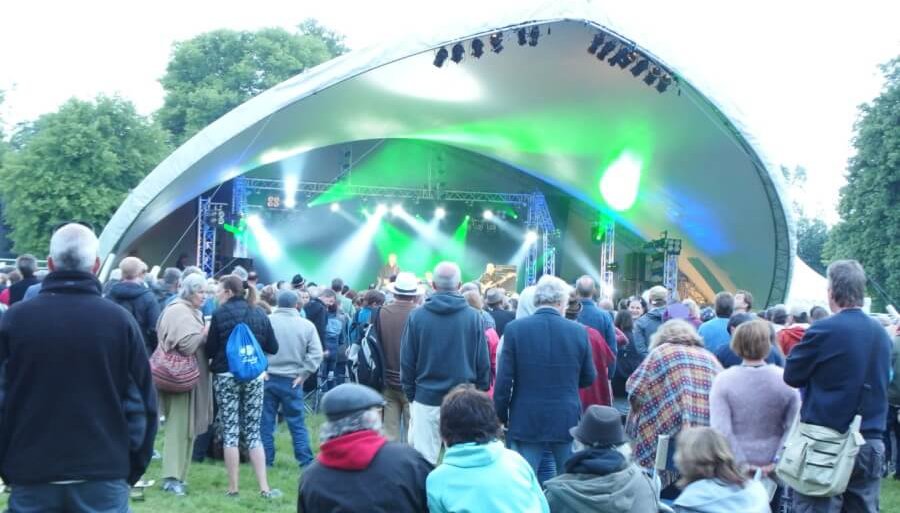 And now, Cornbury have released the first wave of acts to play over the three days. In very timely fashion, not only the headliner, but indeed the whole of the Saturday line-up has been handed over to powerful female artists. 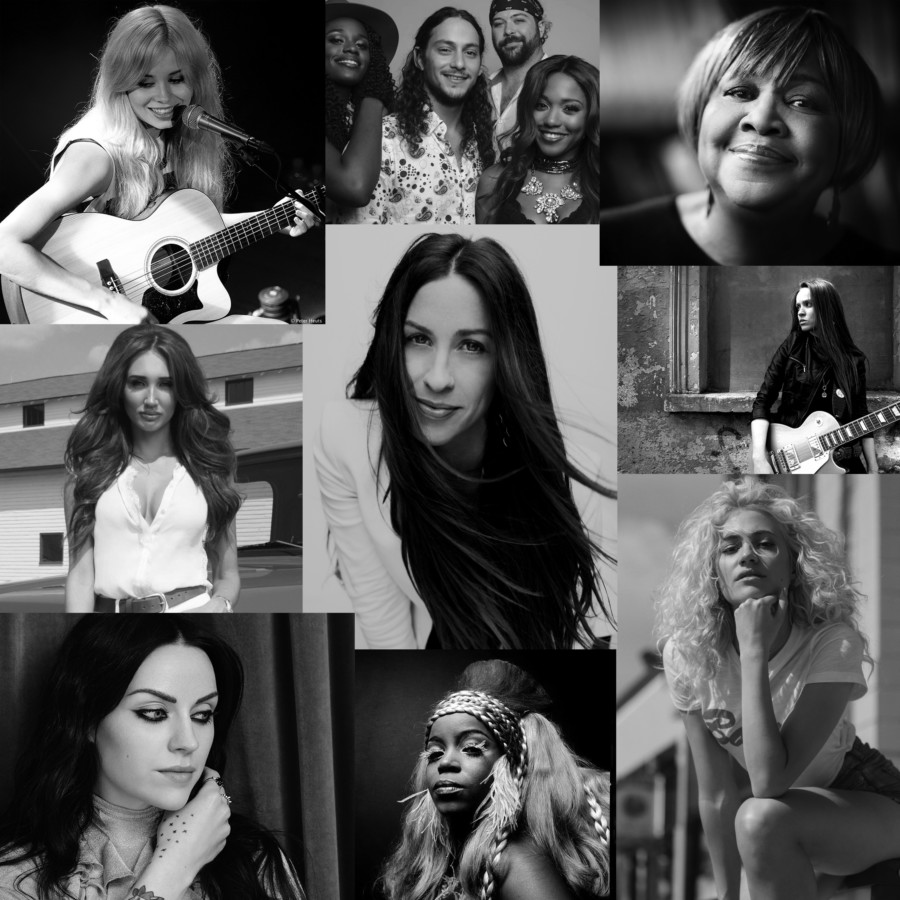 ‘I’m still in shock from the massive outpouring of love and support for Cornbury’ says Hugh. ‘We’re back thanks to the incredible loyalty of our fans’.

We’ve long heralded Cornbury as a fab, safe festival and a great introduction to festivals for first timers. Children are always well catered for, from the very young through to tweens and teens. Indeed it’s a really good festival for giving those older children the space to wander. 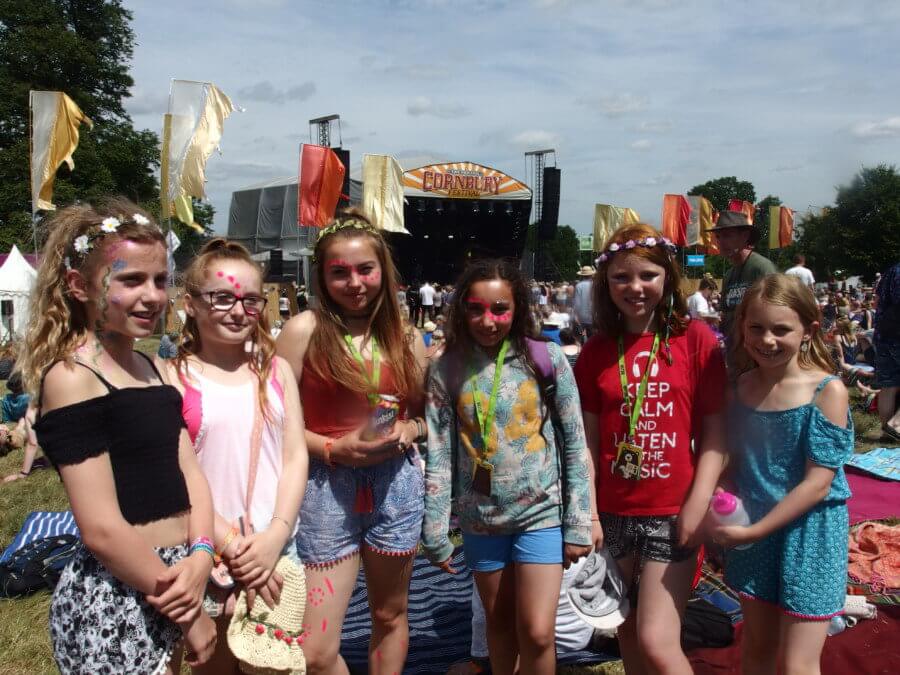 We’re really pleased to see Cornbury return and love the idea of the all-female Saturday.

The next wave of acts will be released on March 1st.

Saturday Day tickets are available now along with weekend tickets via www.cornburyfestival.com 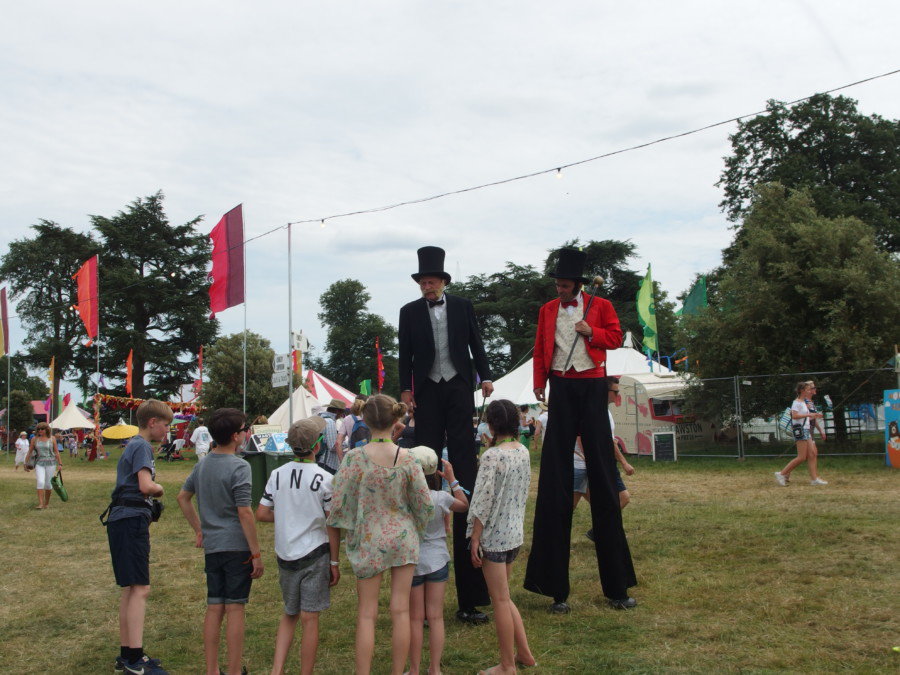