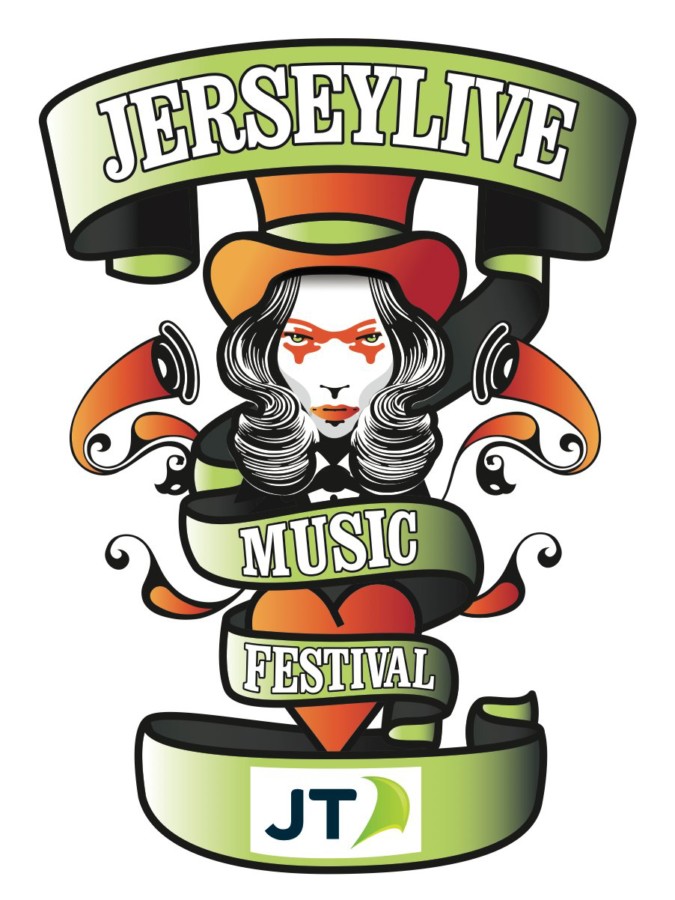 Jersey Live Music Festival was a boutique music festival situated on the Channel Island of Jersey which ended in 2016.

Jersey is situated just 15 miles off the coast of France, giving the Island a mixture of British and French cultures. It also makes Jersey Live Festival the closest British music festival to France. The most southerly of the Channel Islands, Jersey has been named the warmest place in the British Isles. Year after year it lives up to this well-earned reputation, giving Jersey Live a sunny and warm, late summer vibe.

If you’re thinking of combining Jersey Live with a summer holiday, take a look at Heather’s article “Destination Festivals”.

The music line up is fantastic, with an array of well known and local bands to rival any major festival, but there are other family orientated activities going on at Jersey Live to keep the rest of the family entertained such as fairground rides, face painting, fancy dress, games galore and of course plenty of ice cream stalls.

The site is child friendly with plenty of areas to sit, eat and dance to the great music. There is also a chill out zone for quiet time which also has a big screen showing all the action from the main stage.

Child tickets are very cheap and 100% of all children’s tickets proceeds goes to Teenage Cancer Trust (Jersey) a charity devoted to improving the lives of teenagers and young adults with cancer.

From its humble beginnings in 2004, the festival organisers have strived to make it bigger and better every year.