By Lisa from ‘We Don’t Eat Anything With A Face’

The law of averages should have meant that our third festival of the year was a dry one, having been to two wet and muddy festivals earlier in the year, but no; When we arrived at the rural Devon campsite for our first Beautiful Days festival, it was peeing down with precipitation.

We parked the car, loaded up the trolley and then headed on down the hill to the family camping areas. We settled on a spot away from the main paths (which turned out to be a good idea as the paths soon turned into muddy canals!), but fairly near a set of temporary toilet units and a water tap.

Once the tent was pitched, we cracked open a beer (and a couple of cans of Coke for the girls) sat in the tent and hoped it would stop raining; It did briefly, giving me just enough time to cook up some veggie burgers for tea, but then started again and continued for the rest of the night…

Friday was the first proper day of the festival and after waking up and finding the tent had leaked in the night (oh the joys of camping!), I cooked breakfast in the rain. We then headed off through the by now rather squelchy campsite, to see the Levellers kick off with an amazing acoustic set in the very packed Big Top. We explored the rest of the festival site in the afternoon and were impressed by the number of food and craft stalls. There were plenty of veggie and vegan options, although the food was a little pricey, as festival food always is. There was also a ‘general store’ which sold basic foods like bread, juice, milk, cheese and eggs at a reasonable price.

We weren’t quite as impressed with the number of toilets available which often meant a good 15 minute or so wait, followed by a treacherous amble through the quagmire that surrounded each line of toilet units… not so easy to navigate for those with young children (or after a couple of drinks!)

As well as family-friendly entertainment each morning in the theatre tent, the designated kids’ areas looked great, with everything from fairground rides and craft activities to theatre and music workshops.

The girls felt too old for the kids’ activities (accompanied by us) and too young for the teenagers’ tent (where understandably, no parents were allowed!).

So instead we all stayed together and watched various other acts that day, including a couple of lesser known bands at the small and intimate Bimble Inn and ending up with a fantastic set by Frank Turner & The Sleeping Souls back on the Main Stage.

By Saturday, the weather had started to pick up, but the ground underfoot was beyond redemption even inside the marquees (thank goodness I packed the wellies and waterproof picnic mat!). Luckily The Bar-Steward Sons Of Val Doonican were our first stop at the Band Stand and they soon made us forget about the mud with their humorous renditions of familiar songs with alternative lyrics.

Next stop was the Big Top to watch The Jam Tarts Choir (singing choral versions of indie/rock songs) which was a refreshing change from the usual festival acts and went down well with the crowd. Later on, we only caught a few Billy Bragg songs, despite me being a fan since the 80’s, as by the time he came on the weather had picked up and the sun was shining. Unfortunately this had the effect of turning the Big Top into a sauna with the evaporating moisture from all the mud! Instead, we found a nice spot up on the bank in the main arena and settled down to watch the remaining acts on the Main Stage, which included Bellowhead, New Model Army and PIL.

Sunday started with another grey morning, but soon brightened up both weather-wise and visually with the colourful selection of festival goers’ heart-themed attire (the dressing-up theme for Sunday was hearts, if you hadn’t guessed); We felt slightly under dressed in our shop-bought, heart emblazoned T-Shirts, as some of the other outfits were real works of art.

After seeing a couple of acts at the Band Stand, we watched the hilarious Le Navet Bete’s – Napoleon A Defence in the theatre tent. We then headed to find our usual spot in the main arena, which was already getting pretty full. The girls and I hit the shops while Mr O soaked up the ambience and a pint of cider. We all watched the last acts on the Main Stage together, which included Alabama 3, Waterboys and of course the Levellers once again with a rousing firework finale.

So did we have a beautiful time at Beautiful Days? Yes!

Overall, we were really impressed with the organisation and layout of the festival, the wide range of acts and the general family-friendly, laid-back atmosphere. My only criticisms were that there weren’t enough toilets, the showers were a long way from the family camping area, and that a few more contingencies could have been made for the expected mud, especially around the toilet areas and main pathways, such as boarding or extra bark chippings etc to soak up some of the moisture. I have since heard about instances of  ‘youths’ up to nocturnal mischief and mayhem in some of the other camping areas, but luckily we didn’t witness this first hand and were actually impressed with the behaviour of the vast majority of fellow festival-goers. 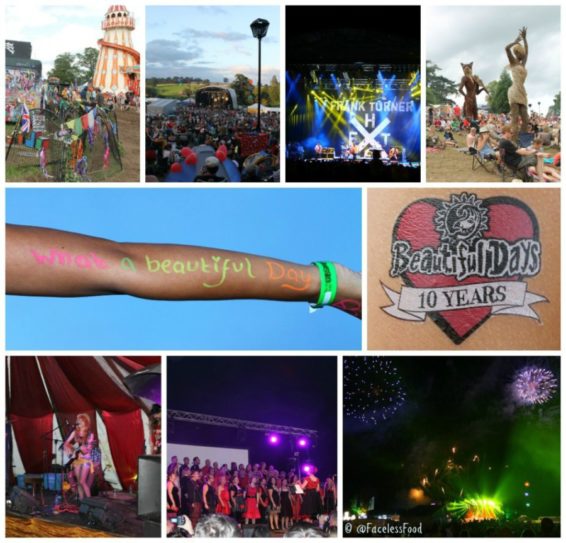 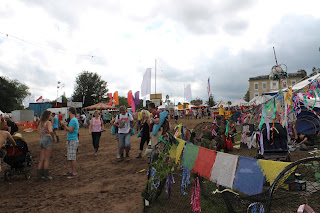 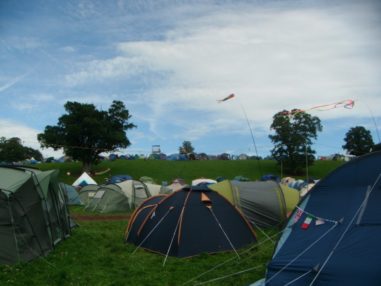 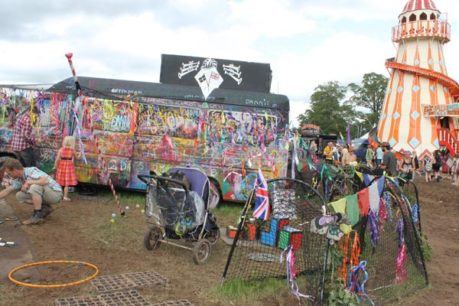 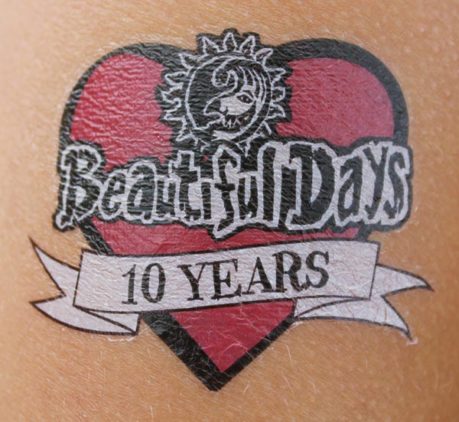 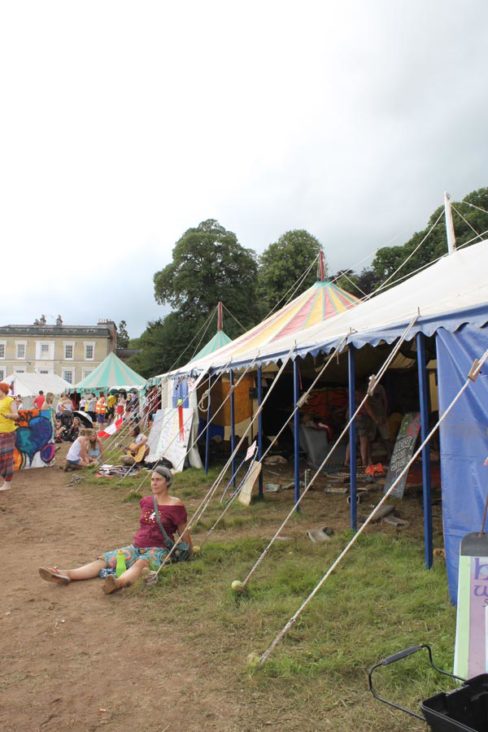 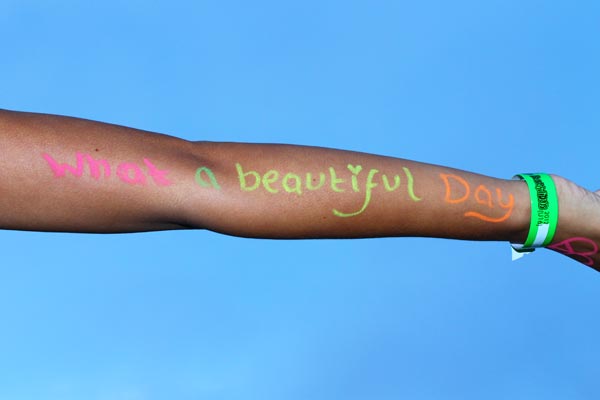 Note: Lisa was NOT given free press tickets to cover this festival