Camp Bestival is a firm favourite here at Festival Kidz and we are very excited about the 2018 edition. Much of the line up has already been announced, and it’s looking fantastic.

2018 has a nautical theme – think pirates, mermaids, jellyfish, sharks and crocodiles. There will be a whole host of seafaring themed entertainment to look forward to this year. 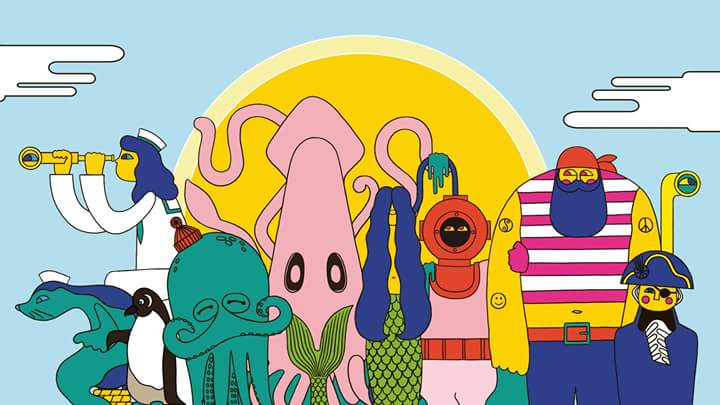 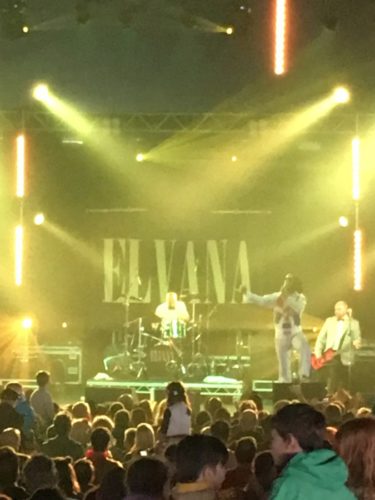 Music-wise we are in for a real treat. One of the biggest hits of Camp Bestival 2017 were Nirvana tribute band Elvana. The band perform prefect covers of Nirvana’s back catalogue, dressed impeccably in their lounge suits. You don’t just get some poor imitation Kurt Cobain on vocals, though. Elvana is fabulously fronted by a top class Elvis impersonator. It is a very surreal experience to witness Smells Like Teen Spirit and other classics being belted out Elvis style, but it works. It works astonishingly well. The Big Top was standing room only, and I don’t think it was even raining!

2018 Headliners for the Castle Stage include 80s heartthrob Rick Astley, who will aptly be following Just Can’t Get Enough 80s – a DJ set from Sara Cox, on the Friday night.

Saturday sees the return of Camp Bestival favourites, Clean Bandit, who previously headlined on the Friday night in 2015.

One of favourite things every year at Camp Bestival is the amazing festival finale firework display, so I always eagerly anticipate the announcement of the Sunday night headliner.  I always know I will be at the back of the crowd at Sunday night, getting a good spot for the fireworks. We are well catered for again this year with iconic eighties legends Simple Minds.

Big Top headliners for 2018 are no strangers to the festival circuit. Basement Jaxx will be doing a DJ set on the Saturday night and Orbital close the show on Sunday.

Camp Bestival regulars The Cuban Brothers will be back by popular demand, as will Big Fish Little Fish with their happy family rave. 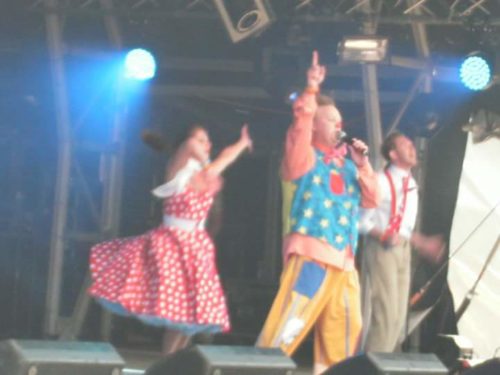 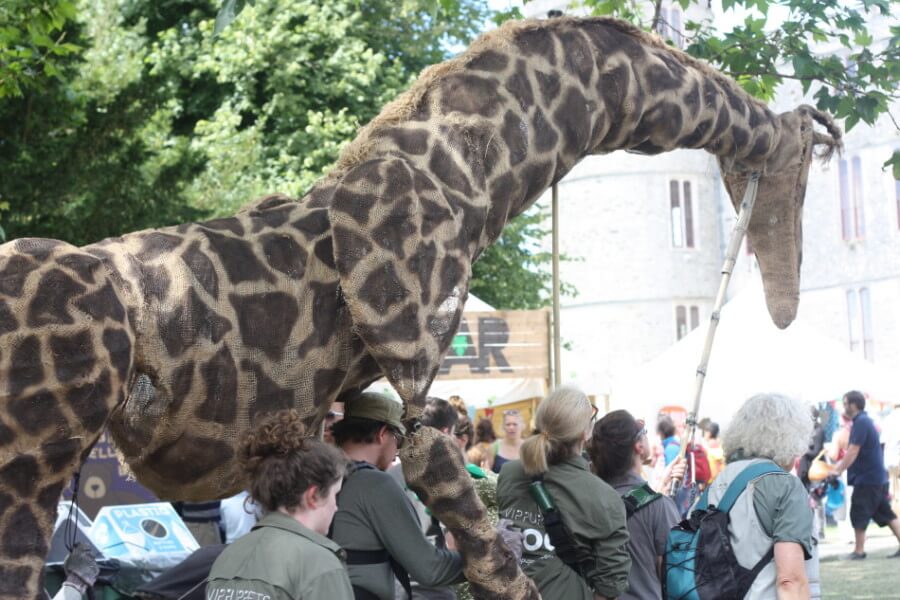 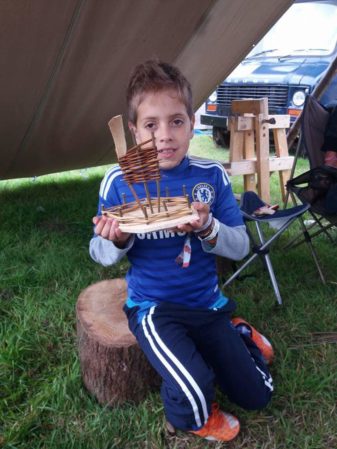 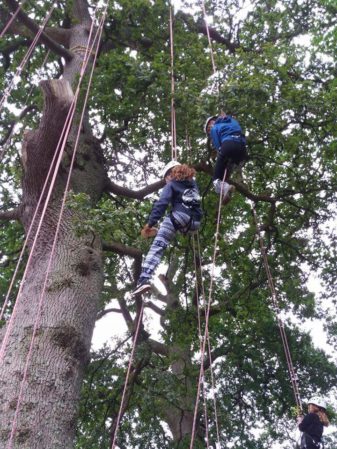 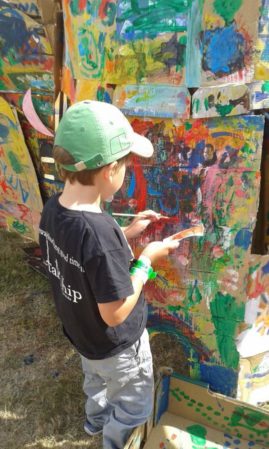 They have also announced Mister Maker and the Shapes, and the chance to learn to fly with the Nautical Gorilla Circus Show and Flying Trapeze School. ZSL London Zoo are making an exclusive UK festival appearance with Gruesome Nature Live. I for one can’t wait to see Andy and the Odd Socks perform live. There is even story telling inside a fifty foot inflatable sperm whale – The Pirate’s Misadventure. 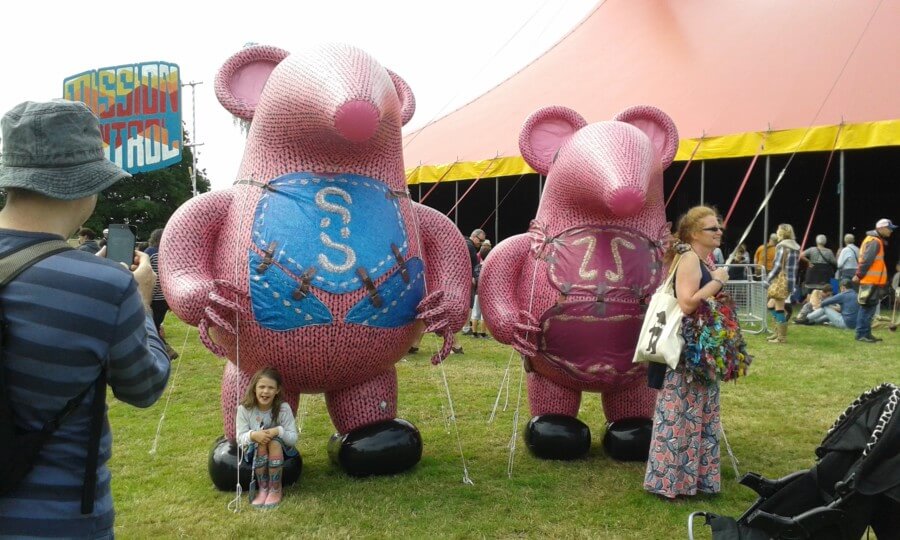 One thing that’s always a given at Camp Bestival is that there will be a fantastic choice of food available. Some of our favourite food outlets include:  The Feast Collective hosted by DJ BBQ, River Cottage presents Family Feasting & Culinary Workshop, Zoe’s Ghana Kitchen’s Kente Kala-Bash Supper Club, and Rob & Josie’s Gin Festival, with lots more to be announced.

Founders Rob and Josie have launched their Final Straw campaign. They will be banning plastic straws from their festivals in a crucial effort to reduce unnecessary waste. 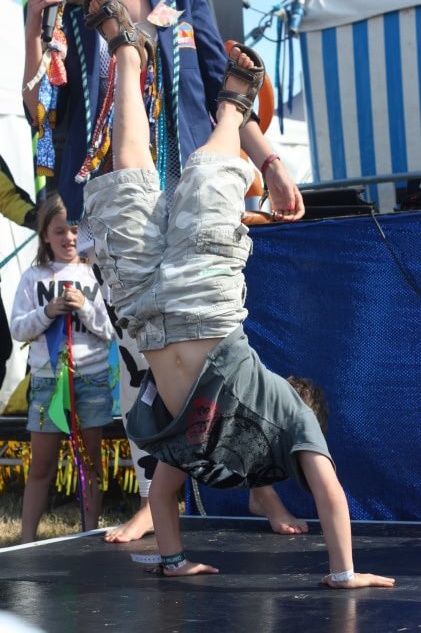 With Camp Bestival Setting Sail for 2018, they are aptly partnered with with one of the greatest sailors we know: the Ellen MacArthur Cancer Trust! For the first time this year, they are adding a £1 charity donation on to all Camp Bestival tickets, which will go directly to the Trust (Reg. Charity no. 4597114). This money will be used to fund their amazing work that helps young people rebuild their confidence after being diagnosed with cancer.

See more information about Camp Bestival in our factsheet here. 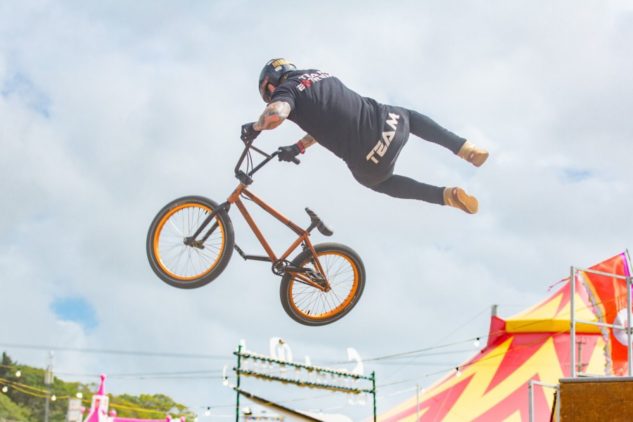 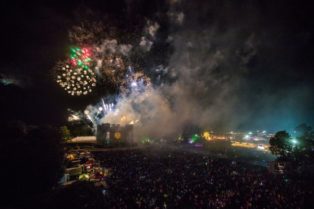 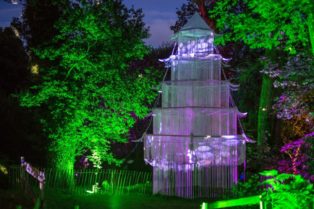 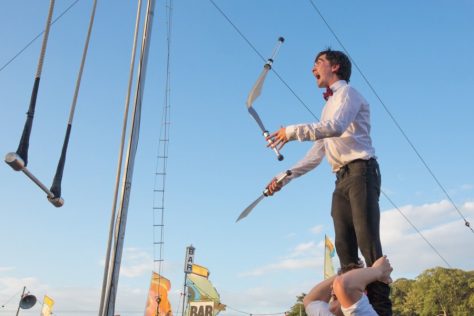 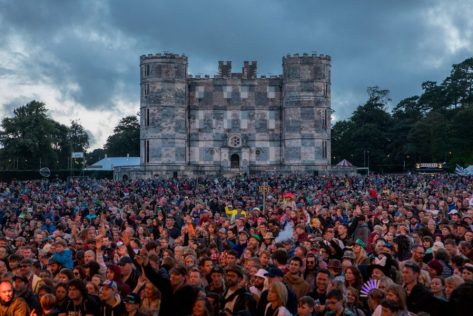