Reviewed by Katy Barton and family

3foot people festival is in its 9th year and is the only festival exclusively aimed at under 6s. This one’s not about the big names on the main stage, instead you have the opportunity to immerse yourself in a world of farmyard animals, soft play and puppet shows. 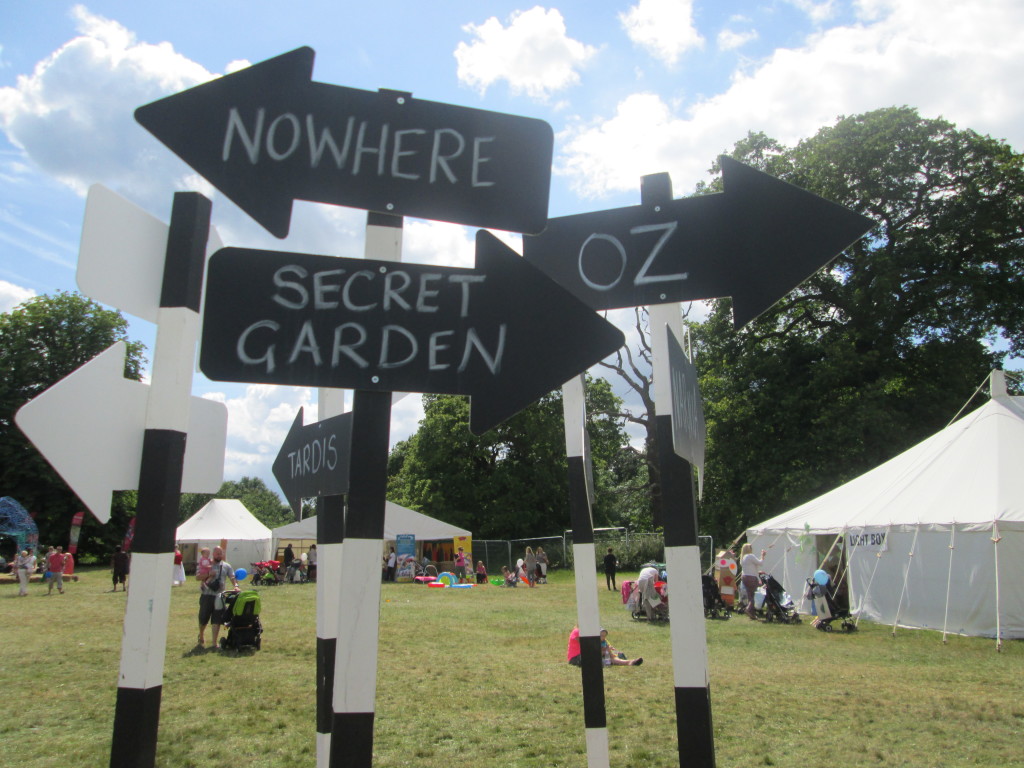 The instant you arrive on site you know you’re in a place dedicated to families. Even before we left the car park (with extra space between all cars to unload children) I saw more buggies than I had ever seen before in my life.

Entry was nice and swift, with each family given a code word on their wristband so any lost children would be reunited with the correct adult. The festival was sold out, but they had judged the numbers perfectly with plenty of room to get round the bustling site and no wait for any of the workshops or soft play areas. There were so many shows, in a variety of different settings that there was always something to sit and watch for a few minutes without having to regimentally plan your movements. 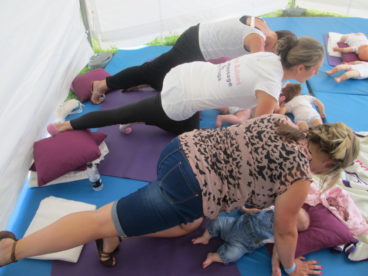 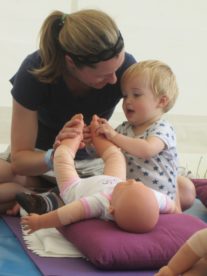 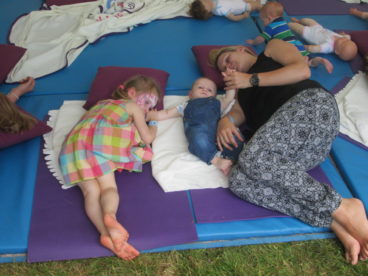 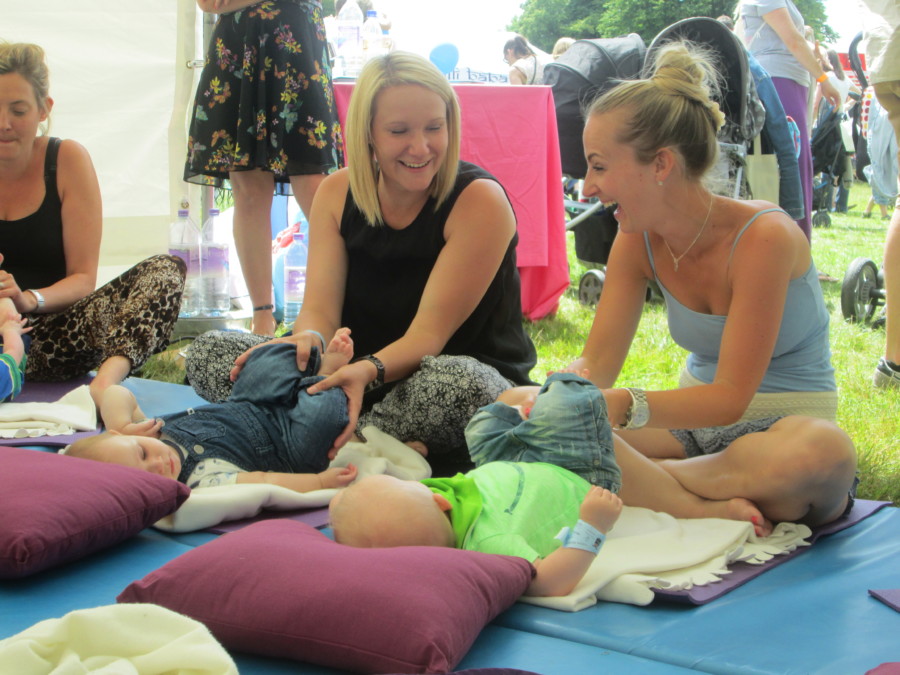 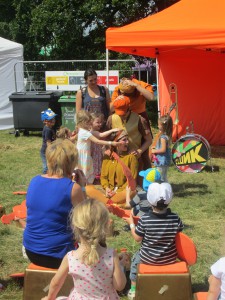 The vast range of activities for all ages of children was excellent. So often at a festival there’s a token arts and crafts area and not much more for younger visitors. Here, as you would hope with a festival aimed solely at under 6’s they really put thought into each and every developmental stage. For the babies that couldn’t yet sit or crawl there were sensory sessions, baby massage or baby yoga and for the older children there was the opportunity to try ballet, karate or broadway numbers. There were also plenty of spaces such as glastonbabies or musical shows which were great for families with children of different ages to enjoy together.

The food options were in the main pretty standard (with a no chips allowed rule across the site) though they were dotted around with little information on the map to help you find the particular one you were looking for. However there were a couple of gems hidden around the site where independent organisations were doing cups of tea for a pound or scones and jam for £1.50. I would have expected a bit more variety of food targeted directly at children and regretted not taking more of a packed lunch, especially with the range of picnic areas available (though none with high chairs).

The toilet facilities were good with no queues and always impeccably clean. A nice touch were some slightly bigger toilets in addition to the standard ones so mum or dad could go in with a child. The baby changing tent was sponsored by kiddiecare and provided free nappies, wipes and sacks for anyone who needed them. They also provided the comfy sofas for the (not as private as it could have been) breastfeeding tent next door. 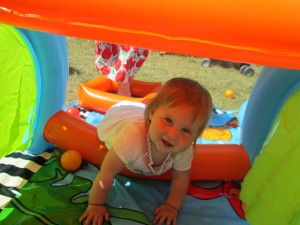 It was the opportunities for play that really made this festival stand out. In addition to the scores of workshops, everywhere you looked there were play opportunities. From some toys on a blanket, to items hanging from a tree, to climbing structures made out of straw bales, anywhere you rested there was something to amuse the little ones. A row of rocking horses could be found next to some toy telephones attached to a table and there were so many soft play tents that my 11 month old had a ball pit to herself whenever the urge struck her.

I would definitely recommend this festival for anyone living near the Chelmsford area. Really easy to access by road with a quiet shuttle bus from the train station (£3 return). Your day will just zoom past and with so much to do chances are your children will be asleep in the back seat before you leave the car park to go home.