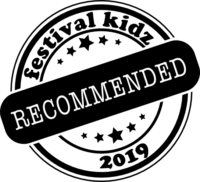 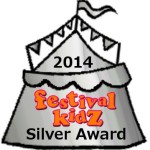 Bearded Theory have a large Children’s Village. They have a large and well-equipped family camping zone, a rogues hideout for teens, a full baby care tent and a huge variety of coordinated Village Green style activities. This year there are new circus and theatre fields.

Bearded Theory is the only festival in the UK to offer a completely free, fully OFSTED-approved on-site school, allowing children ages 5-16 to be eligible for authorised absence.

Festival Kidz think this is an excellent idea, see the 2016 review for what we thought of the school!

Recognising that teens need their own space, Bearded Theory has a special small creative save hideaway for children and teenagers.

In this space there will be a series of workshops in which Rogues can learn to DJ, build-a-band and graffiti.

The campsite is spacious and the ground is pretty flat. The campsite is around a 5 minute walk, basically it’s on the opposite side of the river and you have to walk over a bridge to get to the campsite.

The campervan fields have been improved, and the campsites will continue to provide hot showers, picnic areas plus a world of fabulous organic and affordable food concessions. With prices much lower than similar festivals and children five and under gaining free entry, it will be a great start to next year’s summer festival season and an ultimate family experience.

Beards are not compulsory but they are traditional at Bearded Theory!  We believe they hold the Guinness World Record for the Most Fancy Dress Beards being worn at one place. 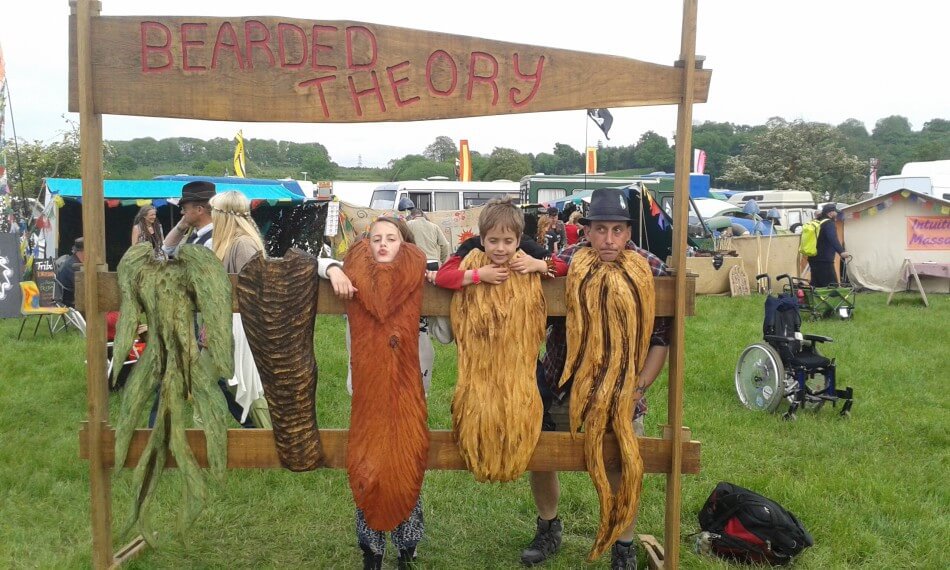