We popped along to Woodlands Festival for the day to check it out.

Families braved some torrential rain and winds to put even the toughest campers off on Friday evening but on Saturday to sun shone, the fancy dress came out, and the glitter flowed. A great day was had by all in the lovely location of Elm Wood in Kent. 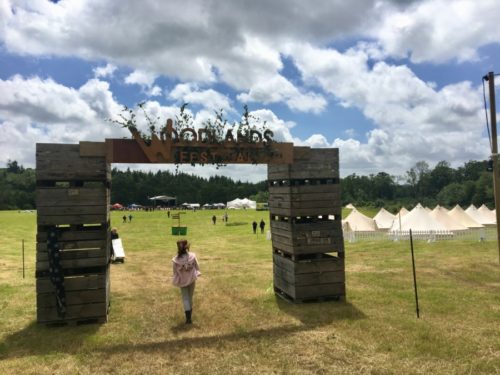 Woodlands Festival is a small independent family festival so ideal for first timers with little ones. 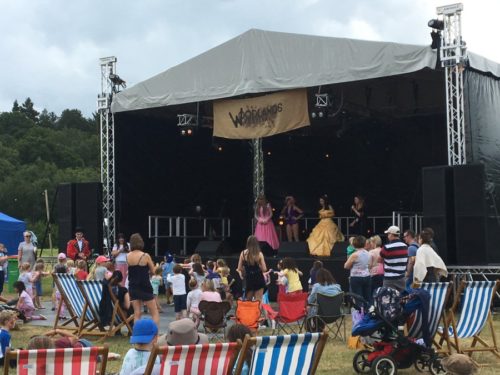 The event raises money & awareness for Alzheimer’s Society & Macmillan Cancer Support and both had a presence at the festival. Much of the entertainment takes place in one field so it’s easy to see what the kids are up to. Set in a secluded field well off the road it’s surrounded by lovely woods to explore which also house forest skills and outdoor activities for the kids. 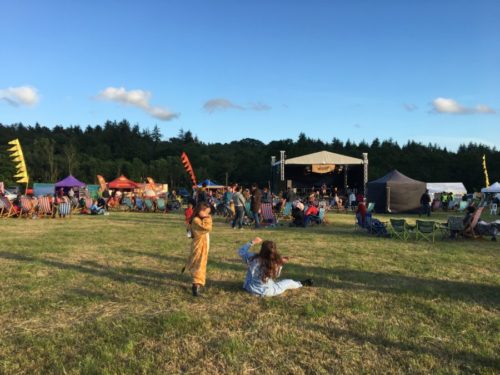 We enjoyed relaxing in the deck chairs provided in front of the stage and arrived just in time for the #Wild_Child dance party. After discovering that the Bignose & Beardy bar only sold cider it was quickly decided that mum would be the one drinking! 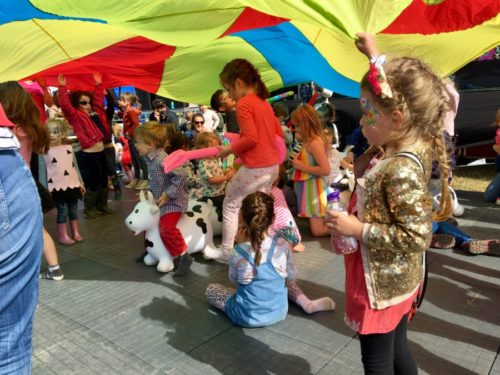 Kids of all ages got involved in the disco parachute games and even my 13 year old had a go on one of the little bouncy cows! Cider, top tunes and sunshine. Bliss. Great show Mum’s The Word. 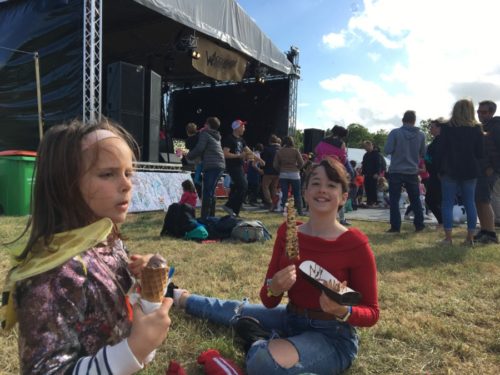 A couple of food vendors provided pizza, chips, South American and veggie options and a cute little retro ice cream van were on site but the kids opted for waffles on a stick of course. Yum! 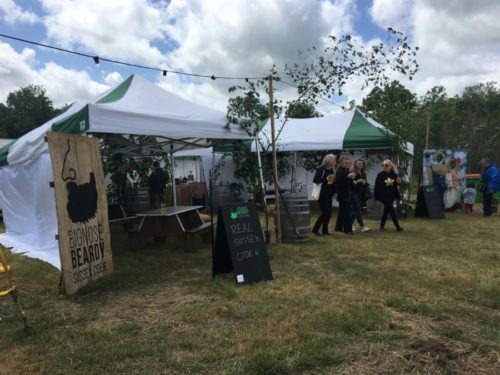 We were asked for bag searches on arrival as food and drink from outside isn’t permitted so the lack of beer on tap anywhere wasn’t popular with my husband on a sunny afternoon. There was a converted horse-box serving cocktails and we later found out they sold cans of beer but as a real ale drinker he wasn’t impressed. 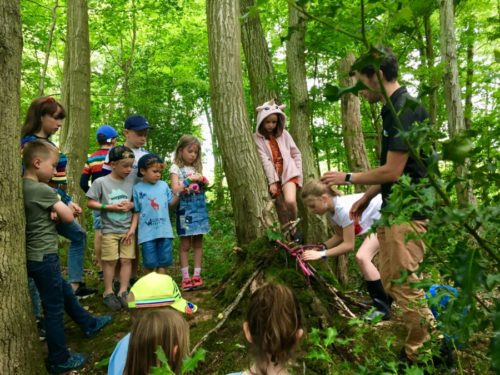 Kids’ entertainment and workshops were provided by Whizz Bang Pop with appearances from Music Mike, Tatty Bumpkin Yoga, and others. Storytelling and general clowning around for the younger crowd and forest skills for those a little older. 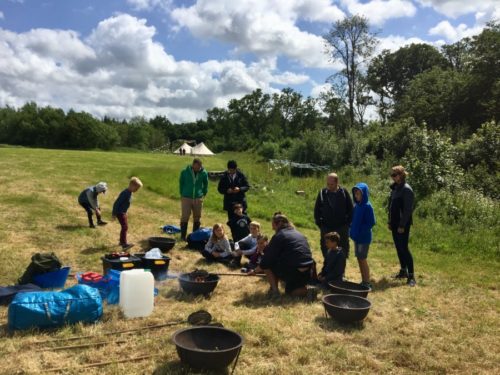 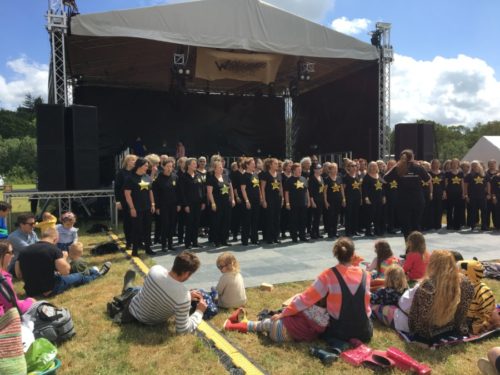 Performances across the weekend included local bands and organisations including a Disney sing-a-long and the Rock Choir. In the evening you could hire silent disco headphones and watch a movie or join the disco. We didn’t stay late but the large communal fire was lit before we left and we found the security very over cautious making the vibe rather unrelaxed. 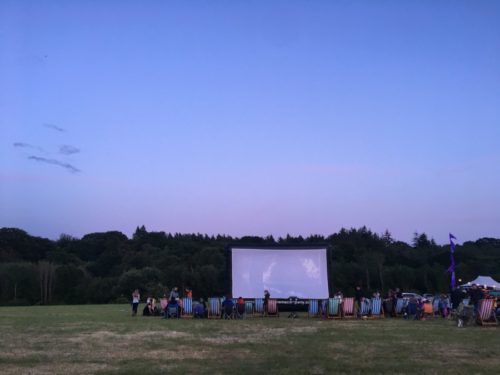 The setting of Woodlands is beautiful and a lovely spot to camp and relax with family. Although the weather had been unkind to campers it didn’t seem to dampen spirits. Facilities at the festival were kept super clean and although we didn’t check out the spa tent treatments the kids did visit the gorgeous little caravan offering hair glitter, nails etc and quizzed the life out the lovely ladies there. The girls want to start their own business so it looks like we may be towing a caravan somewhere in the future! 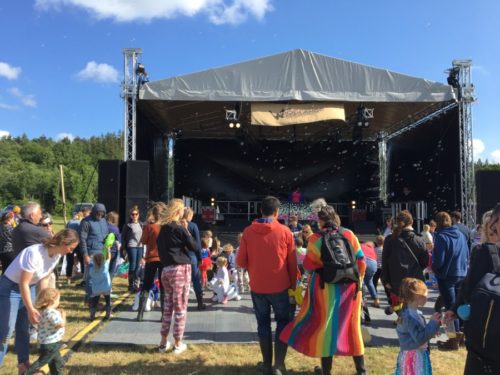 Visit the website for more info on Woodlands Festival.