This week stargazers are in for a treat, as the ‘natural fireworks’ of the perseid meteor shower are going to be twice as bright this year (according to NASA). 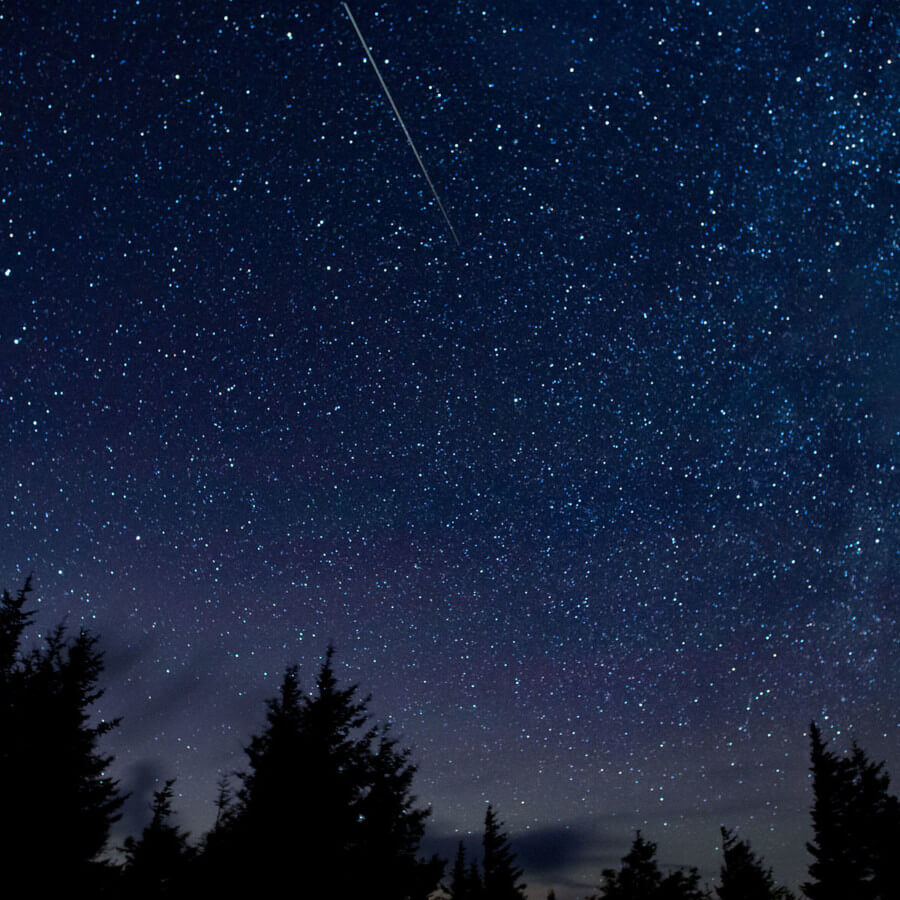 When I was a teenager I was lucky enough to see this incredible display. I have always been an insomniac, and I happened to look out of my bedroom window in North London at the right time. I saw hundreds of stars falling to earth, sometimes as many as 10 at once; some were so bright it seemed like a second of daylight in the middle of the night. It was an amazing experience and I’ve never forgotten it.

This year, shooting stars will be visible in the night sky from now until around 16 August, but the best night to see them will be the early hours of Friday morning. NASA have estimated that there could be around 150-200 shooting stars in one hour on that night. They will be visible from midnight until dawn but the best time will probably be after 1am (after the moon sets).

If you want to see them try to get to a large open space, without too much light pollution – so a festival will be ideal! Try to get out to a field where you can see as much of the sky as possible. You will need to lie down, and let your eyes adjust to the light. Take blankets and cushions as it will get cold.

There’s a lovely introduction to the meteor shower for children on the CBeebies website.

Currently the weather forecast is looking good for the South of England and Wales.

Have a look at our calendar to see which festivals you can watch it from! It will depend on the weather, but hopefully there will be at least one clear sky this week when we will be able to watch this wonderful cosmic light show.

One thought on “Stars in your skies! Cosmic firework display this week”