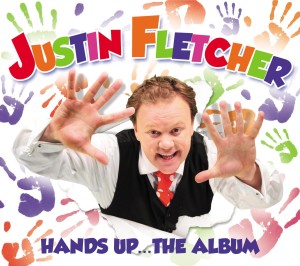 There’s barely a parent amongst us who doesn’t know who Justin Fletcher is and we reckon his album is going to give the traditional X Factor chart success a run for its money this Christmas.  Probably best know for his Mr Tumble character in Something Special, he has been involved in zillions of other children’s TV programmes from Shaun the Sheep to the Tweenies.

Love him or hate him, Justin was by far the most popular Children’s Performer at festivals this summer, drawing massive crowds whenever he was on stage (even when he was just sound-checking!!).

We thought he was great and it seems that everyone who watched him agreed – when it comes to engaging his audience, Justin is a true master!

His album, which is now due for release on 26th March 2012, features 20 classic children’s songs along with a few brand new songs – covering everything from The Teddy Bear’s Picnic, The Laughing Policeman to the brand new single Hands Up which had everyone singing along when he performed it at Camp Bestival.

Every preschool child will be wanting a copy of this in their stocking.  You can pre-order your copy on Amazon now. 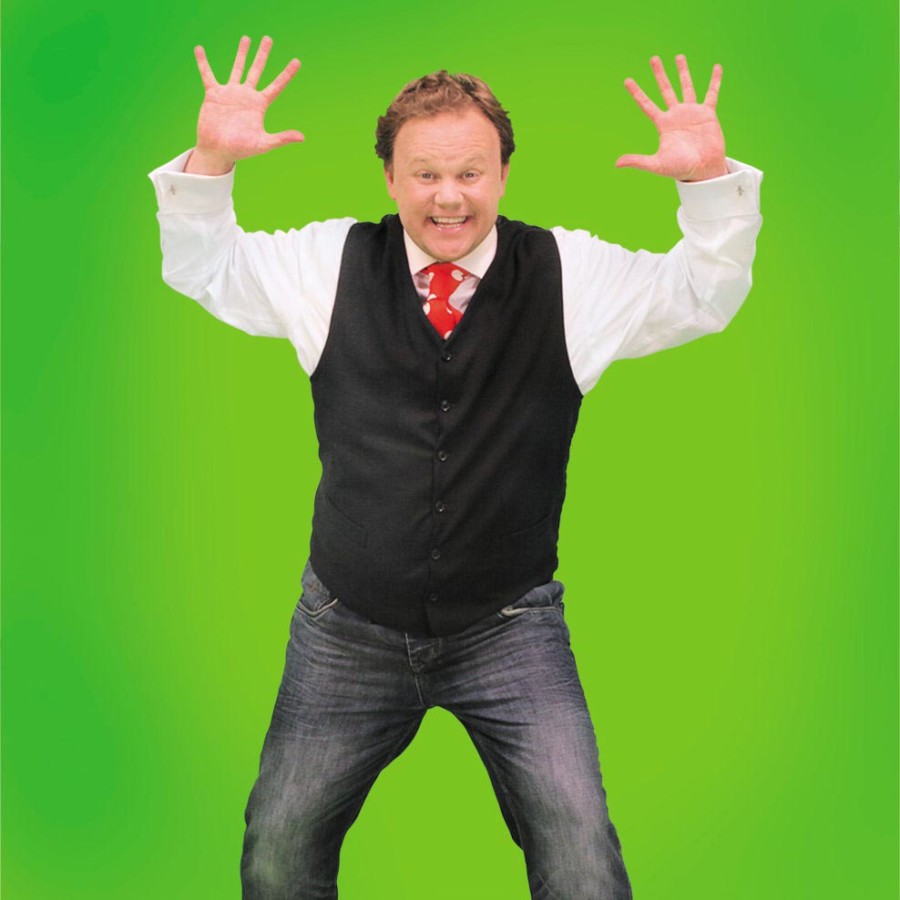 3 thoughts on “Justin Fletcher – Hand’s Up!”