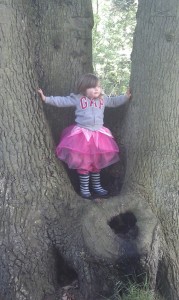 The Fairy Fair is well sign posted once you reach the town of Holt so no problems getting there.

We arrived at 10:45 so we had to queue a bit but this was very well managed by the stewards and we were parked up quickly and ready to go in.

There was a bit of a queue to enter the main site but again this was well managed. I had to go ahead with Eila, as her booked workshop was about to start, but we got there in time

The main area consisted of the performance tent which had musicians, storytelling and children’s drop in activities and the “pub” which served a range of local beers and pork pies from Brays Cottage.

In the same area, in the shadow of the giant old oak tree, there were pirate based activities and games and cooking for trolls where you could make a mud pie for the trolls. You could also go to the Pixie Post Office and for a small charge choose a postcard to colour and write out to friends or family then the fairies would stamp it and pop it in their post box to post!

Round the corner there were a range of stalls selling fairy related items such as Fairylove and small local businesses such as First Thyme and Baby Loves Vintage selling locally made products and arts and crafts.

Food stalls were scattered around the site offering hot dogs, vegetarian fare, wood fired pizzas, paninis, crepes and a place to get teas, coffees and soft drinks. Drinks were priced from £1 for a cup of tea or a bottle of water. A pint of local beer was £3, a bargain by festival standards. My husband got a hot dog for £3.50 and we had two pizzas for lunch costing us a total of £12 which we felt was a bargain for really good tasty food that was made from local produce by independent businesses.

The workshop tents were located on one side of the beautiful educational residential centre that is Holt Hall. These offered pre-booked activities suitable for children aged from 3 years. On offer were fairy crowns (they even opened up the workshop to adults due to last years popularity), fairy gardens, wild flower fairies, magic lanterns, elf sticks and fairy books.  Eila made a fairy crown and a flower fairy. Within the workshops the children were told a story relating to the thing they would be making. An emphasis was made on the materials they would be using such as leaves and what trees they came from and reinforcing to children about caring for and appreciating the natural environment, for example we learnt about the flowers before making our flower fairies and were told that we wouldn’t  be using real flowers as they were rare and we must look after them so we would use paper to make ours.

In the woodland area you could go on a trail to meet the Fairy Queen and on the way could make fairy houses, secret dens and attend Elf Training Camp. We didn’t get time to do any of these as we had to rush off to our next workshop but we looked at the dens and houses made by others and enjoyed walking through the woods.

Around the back of the hall, attendees were able to explore the grounds or simply kick back on the grass with a picnic. It was so nice to attend a festival and be able to access a space where there was nothing going on and nothing demanded your attention, Eila enjoyed just running around, hiding behind trees,  counting daisies and seeing how many fairies she could spot!

I think the organisers have everything spot on and that’s what comes with having done it for the past 10 years.

The main ethos of the Fairyland Trust is to educate children about the natural environment and how to have fun within it while respecting it at the same time.

The only thing I would suggest is a larger baby changing area and nursing area and more cake on offer! There was a decorate your own fairy cake stall within the Corncockle Cafe but I would have liked to have had a larger range of cakes on offer as I am a bit of a cake addict!

My husband felt a men’s urinal would have sped up the queuing time at the toilets.

Would I go back?

Definitely, We are already planning our visit to the Real Halloween which is on the 27th and 28th October.

Even my husband said how much he enjoyed it,  I think the local beer and pork pies helped!

The Fairy Fair is a truly magical day out for all the family and at an absolute bargain price of £7.50 a person and from £3 a workshop you can’t go wrong.  If you become a supporter of the Fairyland Trust while at the fair you get your admission back, this costs from £3 a month and you receive seasonal e-newsletters and early bird booking of the Fairy Fair and the Real Halloween.

It has something for all the family to enjoy and although we were there from 11am to 5pm we still didn’t do everything so I think you could easily do two days there and not be bored.

I would recommend the Fairy Fair to anyone with children under 12, just remember your wellies and a rain coat. 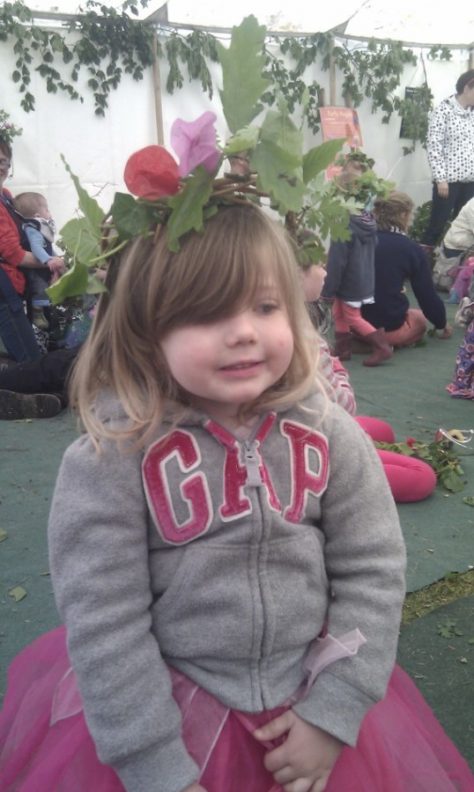 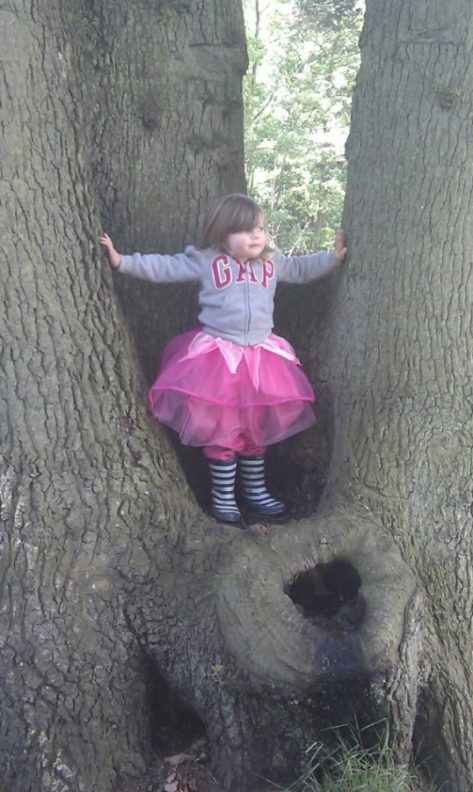 If you missed out on the Fairy Fair this year and you are attending Latitude Festival then do look out for the Pixie Post Office and a few Fairyland Trust workshops on offer in the childrens’ area.