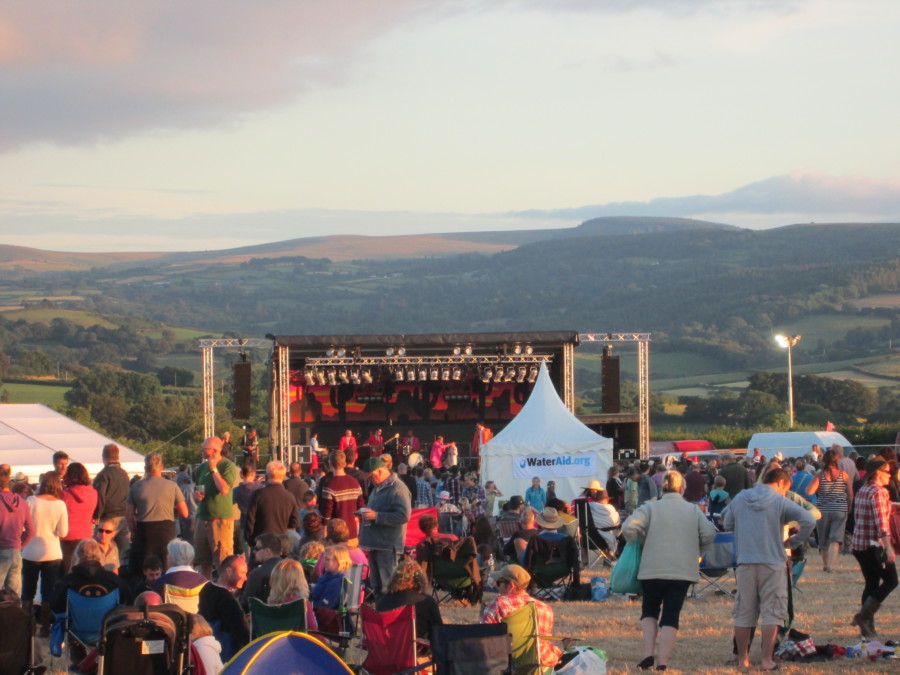 As the 18th of July approached there was a severe weather warning across the whole of the south west. Fears of thunder and lightning were so heightened that the organisers of Chagstock Festival in Devon had to take to their website and facebook page to reassure people that the festival was definitely not cancelled, contrary to rumours.

These words straight from the organisers neatly demonstrated the fact that Chagstock had only grown from a few friends on a farm to a public event in 2007 and still only has a maximum capacity of 5000 people.

In the end, whether due to the “sunshine dance” that some small girls performed each morning outside their tent, or some blip in the moorland ecology the festival remained dry, with only a few strikes of lightning seen over the tors in the far distance.

The low-key event supports Devon air ambulance and Water Aid and manages to deliver a nice relaxed festival with the support of what seemed like an army of local stewards. However its biggest strength is quite possibly the finest view from a festival campsite and most beautiful backdrop to a main stage that I have ever seen. 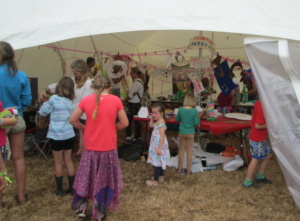 Inside the festival site in addition to the usual shops and food stalls there was a well being area offering massages and similar treatments and a fabulous children’s area. The kids’ tent was a hive of activity, with fun spilling out everywhere. You could play with mega bubbles, make a paper aeroplane, do some messy painting and sticking or try your hand at willow weaving. There was also the obligatory face painting and storytelling, with pretty much all activities being offered free of charge.

A nice little extra however that you don’t often see in festivals was a carpeted area that just had a selection of toys laid out for really little ones to have a bit of a crawl about and play. Was great to just pop our baby down for a while and give her a bit of freedom to roam without having to worry about what she might put in her mouth. Outside the family tent there were some other extras to keep the younger guests amused including swing boats to play on and gypsy caravans to look at. 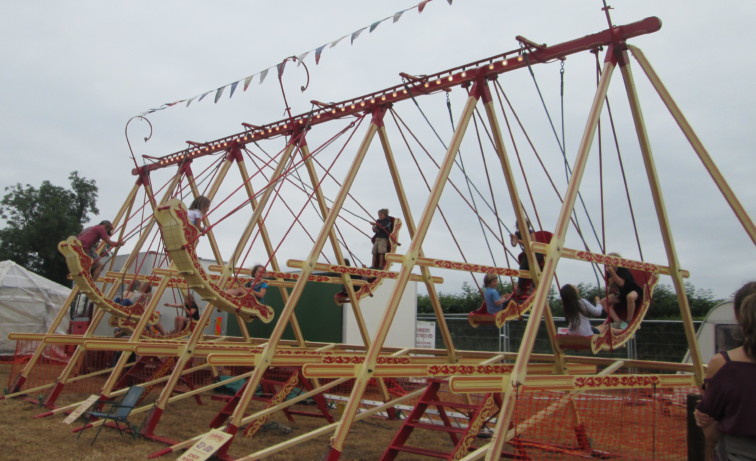 The family camping area was probably bigger than the main camping area, with lots of groups of families camping together. There seemed to be plenty of regulars who come each year to meet up with other families and friends. This made for a nice atmosphere, more akin to a camping holiday than a festival campsite.

There always seemed to be lots of people cooking, which I guess was unsurprising as only one of the catering options on site offered a child sized portion and it was a bit of a walk away. The toilets were clean, with a row of blue portable toilets and some trailer toilets which had running water some of the time. 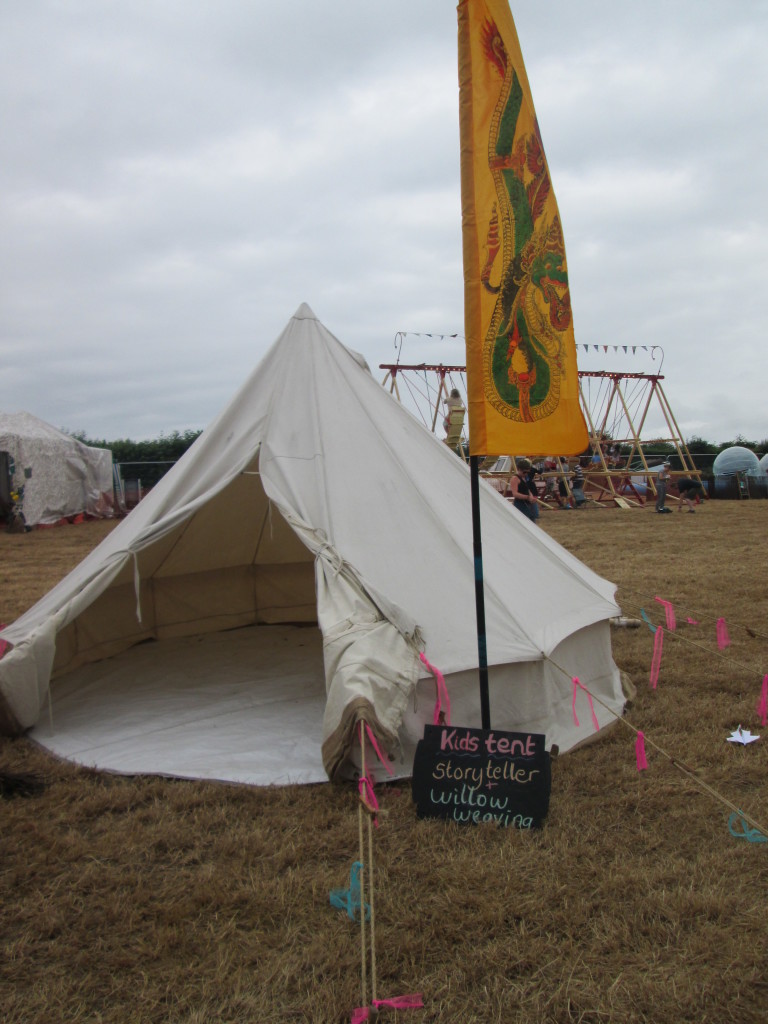 Chagstock ran over a Friday and Saturday night, which initially felt a little odd as many people came up after school/work on the Friday and then a surprising number were packing up on the Saturday – presumably locals driving home after the headliners on Saturday night.

However it was nice though having the whole of Sunday to simply pack up and head off (eating en route as the festival site itself including traders was also closing down). This extra time was needed as took a surprisingly long time to get off site, considering the small size of the festival – the organisers should really consider instigating a temporary one way system along those narrow country lanes though I appreciate that there must be limited actions they could take.

The Friday night headliners, The Lightning Seeds, were superb and other acts such as The Waterboys and The Selector managed to charm an audience, most of whom weren’t born when they had their biggest hits. People were considerate of each other throughout and you were guaranteed a good view regardless of when you arrived at the stage. The music seemed to take second place however to the more important past time of laying in the sun soaking up the friendly atmosphere.

Overall a well-run festival and completely understandable why people seem to return year after year. I look forward to seeing what artists Chagstock line up for 2015!

Review by Katy Barton and family